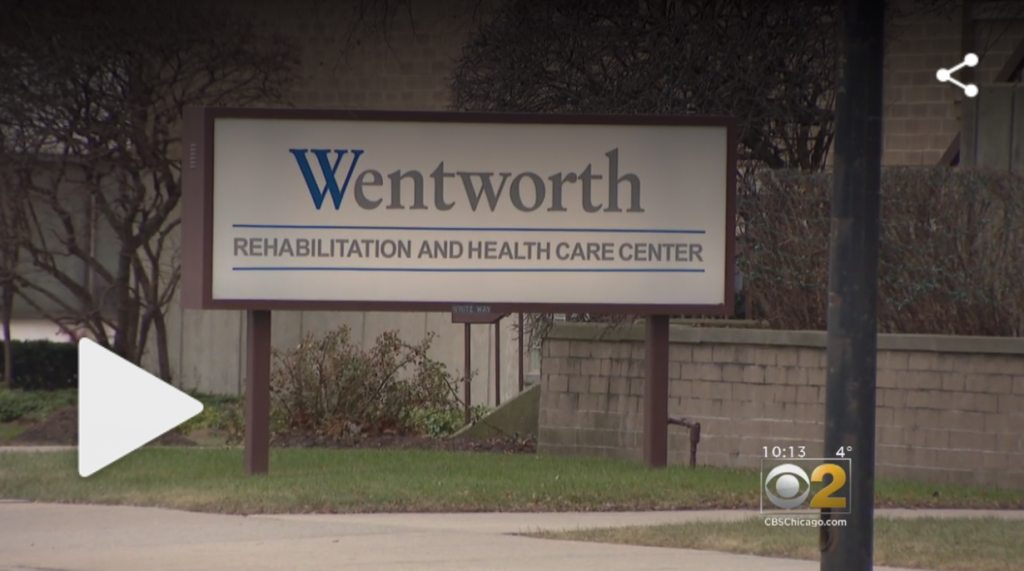 (CBS) – A mother says her daughter died after suffering repeated abuse and neglect at a nursing home. That same nursing home is facing nearly 90 lawsuits against it.

Mims says Letasha couldn’t speak or use her arms or legs, yet was repeatedly left in her own feces. Mims took pictures to document the alleged neglect, which she says resulted in bed sores and wounds.

“I’ve never seen a wound as bad as my daughter’s. It was all the way to the bone,” Mims says.