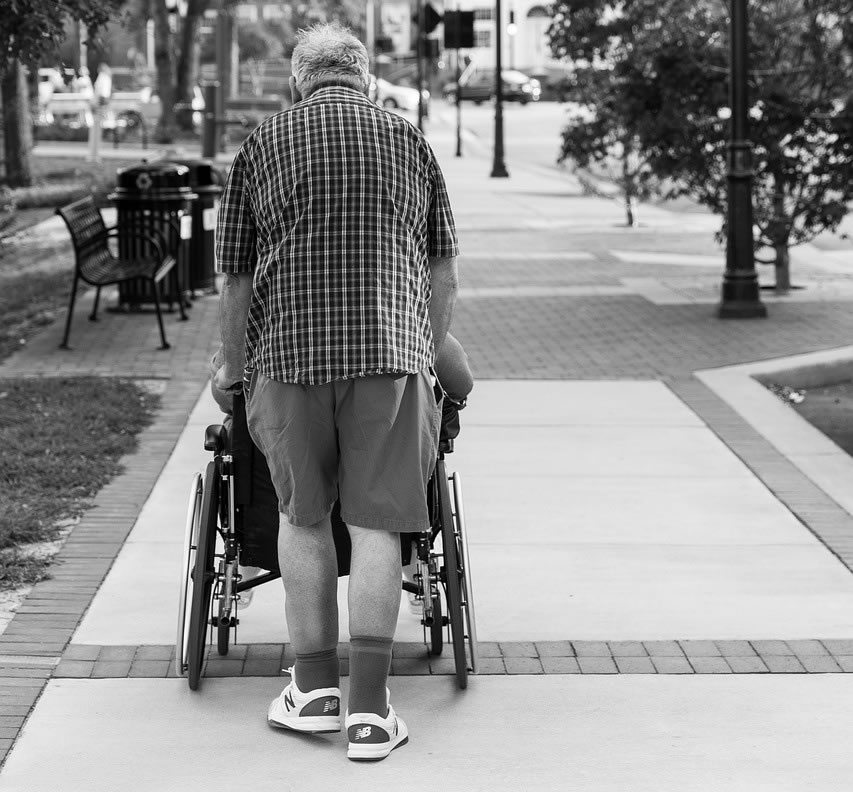 Before 2017 comes to a close, we’re revisiting some of the notable news stories of the year. You might remember back in September, Hurricane Irma struck Florida, knocking out power for millions across the state.

UNIDENTIFIED WOMAN: For some, it could be a matter of life or death. Six people at a nursing home in Broward County, Fla., have died after their facility lost power during the storm. Authorities say three residents were found dead at the rehabilitation center at Hollywood Hills.

FRAYER: In all, 14 nursing home residents died, most after they were evacuated to a nearby hospital. Twelve of those deaths have been ruled homicides. NPR’s Greg Allen joins us now from Miami to update us on this story and the criminal investigation that has followed. Hi, Greg.