Residents of nursing homes and licensed assisted living homes have rights as persons worthy of dignity, respect and autonomy. These rights are guaranteed under federal and state laws. Educating yourself about these rights is the first step to protecting yourself or your loved one.

Every resident in long-term care has basic rights to self-determination and freedom of choice. A partial list of those rights are:

The Illinois Department of Public Health (IDPH) routinely conduct surveys on nursing homes to determine if any facility has violated regulations in the Nursing Home Care Act. The state agency is responsible for certifying skilled nursing homes and ensuring that they remain in compliance with federal and state rules. To keep the public informed, the Public Health Department releases quarterly nursing home reports and publishes the results of inspections and enforcement actions taken against the facility to ensure that residents of the home are receiving quality care in accordance with the 180 regulatory standards. 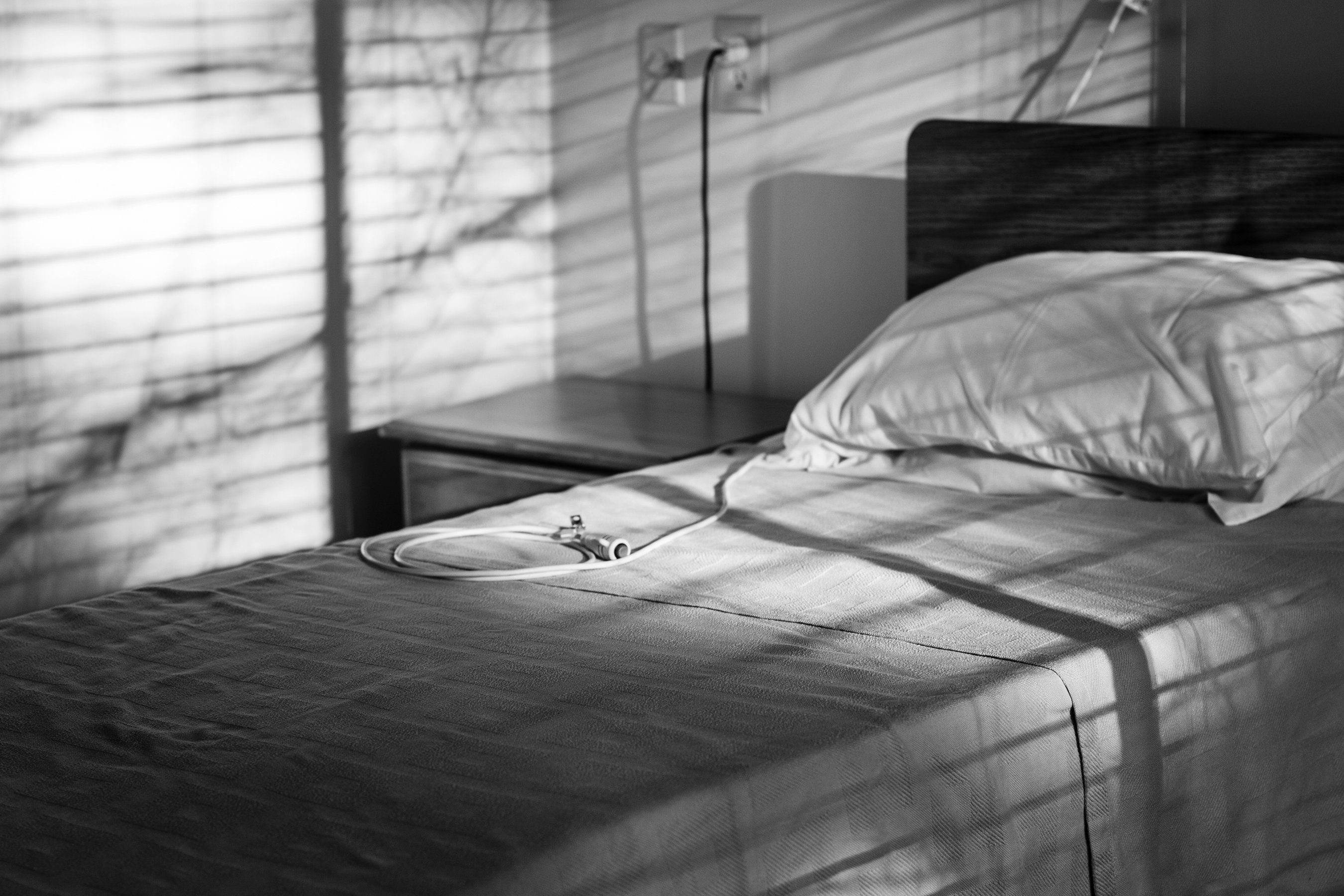 Last month, the federal government signaled its intention to roll back protections critical to the health, safety and welfare of vulnerable nursing home residents. The rule they want to eliminate bans the use of pre-dispute arbitration agreements. These agreements require older adults, people with disabilities and their families to waive their rights to the judicial system before a dispute even arises. Then, any dispute, even abuse or neglect, and regardless of how egregiously they’ve been harmed, is forced into secretive arbitration proceedings.

Typical nursing home claims involve injuries such as pressure sores that lead to infection; amputated limbs; suffocation on bedrails and other restraints; choking;; sexual assault; renal failure and other conditions caused by dehydration; malnutrition; severe burns; gangrene; and painful, immobilizing muscle and joint problems resulting from long-term inactivity. All of these are avoidable conditions that are the result of negligence or even willful misconduct by long-term care facilities.

These forced arbitration agreements are presented to prospective residents and their families during the admission process, an extremely difficult and stressful time. Individuals typically feel compelled to sign because they are under extreme pressure to be admitted and the implied message is they must agree or be refused care. To make matters worse, under the recent government proposal, this message would no longer be implied. Nursing homes could refuse admission to a resident whose family, acting on their behalf, is unwilling to sign away their rights. This holds residents hostage – they must agree to give up their rights in order to have essential care and a place to live. 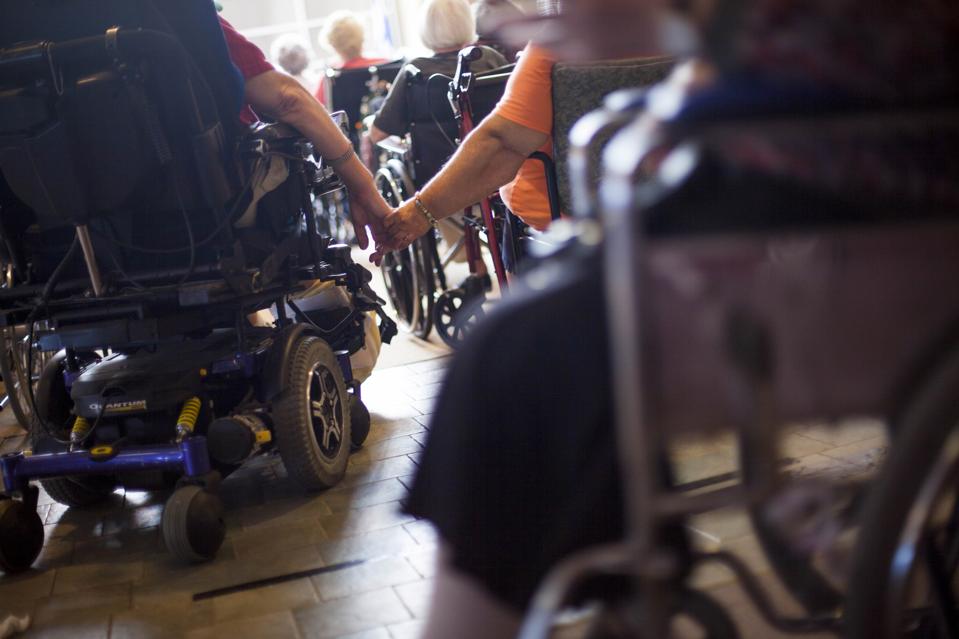 Picture the following. Your parent or your grandparent or some other loved one needs to be admitted to a nursing home. You no longer have the energy, time, resources, or wherewithal to care for him and her without help. You’ve heard stories about nursing home residents being mistreated, neglected, or abused. And now the nursing homes that you are applying to require you or your loved one to sign an agreement that you will not sue, even if your loved one gets mistreated or abused. If you sign the agreement, your only option may be “third party arbitration”, whatever that means. If you don’t sign, you may not be able to get your loved one into the right nursing home. What will you do?