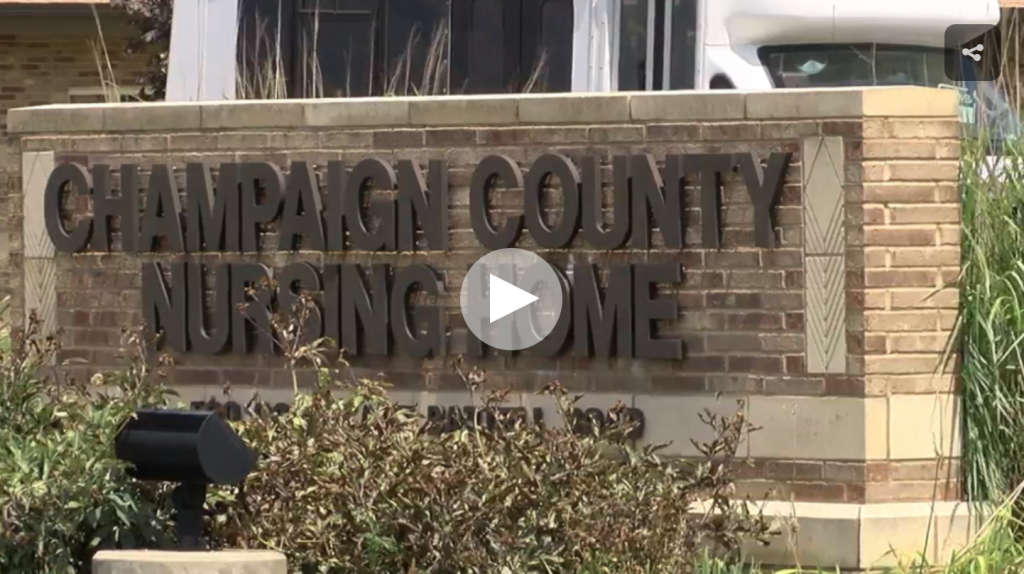 URBANA, ILL. (WCCU) — The Champaign County Nursing Home was hit with two violations from the Illinois Department of Public Health.

Both violations come after the deaths of two residents in the past year.

According to IDPH Communication Manager, Melaney Arnold, an “AA” violation was issued to the facility in response to a resident who committed suicide at the facility.

The other violation resulted from another resident death.

Melaney said this past June the resident was found unresponsive on the nursing home’s outdoor courtyard after being exposed to high temperatures for more than three hours.

“It’s a neglect situation,” Melaney said in regard to the second violation.