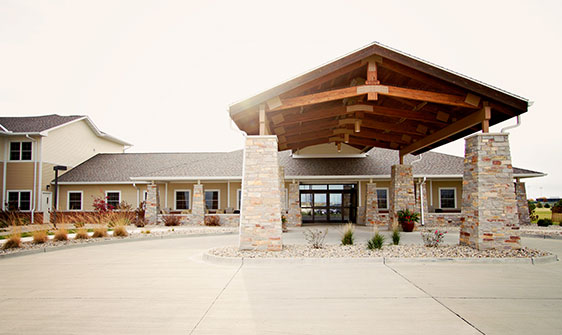 CHENOA, IL – A nursing home in McLean County is facing a lawsuit after inappropriate photos of residents were posted on Facebook.

The Pantagraph reports residents at Meadows Mennonite Retirement Community, near Chenoa, say the facility failed to protect patients in the dementia care unit.

They say several pictures and a video of residents, including partial nudity, was posted on the web.

At the time of the incident the CEO of the nursing home said the person who posted the pictures was not associated with the facility. When they found out they immediately turned it over to the Illinois Department of Public Health and local law enforcement.