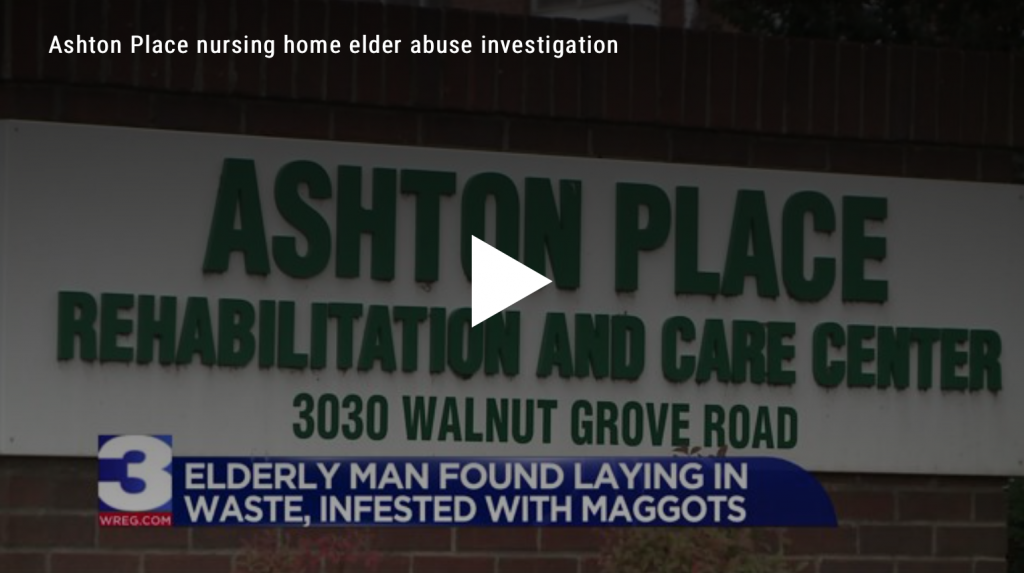 MEMPHIS, Tenn. — Memphis Police said they are investigating an elder abuse case involving a patient at a local nursing home after a horrifying discovery.

According to a police report, the elderly resident of Ashton Place on Walnut Grove Road went to the hospital after he started running a high fever. Hospital workers told investigators and a social worker they discovered five open wounds to different parts of his body and a bruise to his stomach during treatment. He also had severe dry skin that was “flaking off his body.”

But that wasn’t all they found.