SOUTH BELOIT, Ill. (WIFR) – A South Beloit care facility is fined $25,000 after the Illinois Department of Public Health says it failed to ensure a patient’s safety to prevent a death at Fair Oaks Rehab back in August.

According to the department’s report, Fair Oaks faces a number of other violations including failure to evaluate residents to make sure they received enough supervision and assistance and making sure all treatments and procedures were administered to patients as ordered by a doctor.

The Illinois Department of Public Health (IDPH) routinely conduct surveys on nursing homes to determine if any facility has violated regulations in the Nursing Home Care Act. The state agency is responsible for certifying skilled nursing homes and ensuring that they remain in compliance with federal and state rules. To keep the public informed, the Public Health Department releases quarterly nursing home reports and publishes the results of inspections and enforcement actions taken against the facility to ensure that residents of the home are receiving quality care in accordance with the 180 regulatory standards. 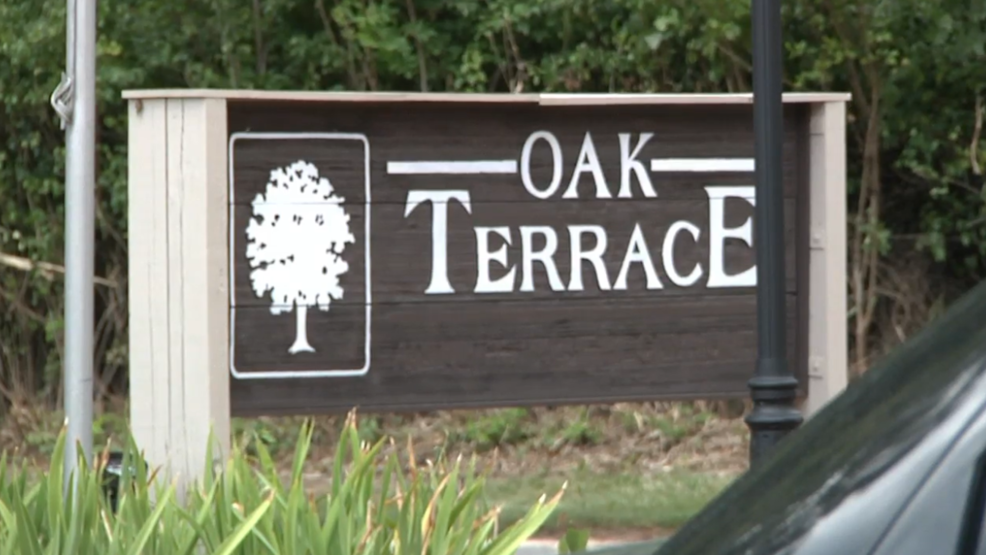 Springfield, Ill. (WRSP) — The Illinois Department of Public Health tells us Oak Terrace HealthCare Center has been under investigation since August.

The investigation is looking into the structural safety of the building.

BATAVIA – The Illinois Department of Public Health cited Michealsen Health Center, 831 N. Batavia Ave., Batavia, with a violation carrying a $25,000 fine, according to a news release.

The citation was for failure to safely transfer a resident who suffered a fracture, was admitted to hospice and later died, the release stated.

It noted the 99-bed skilled care facility at The Holmstad, operated by Covenant Retirement Communities, has requested a hearing.

The investigative report stated that a 90-year-old patient, whose fall on May 7 allegedly caused both femurs to break, died May 11; it also looked at injuries this spring to two other patients who fell in separate incidents.

“The violation cites failure by the facility to monitor and implement safety precautions,” Melaney Arnold, spokeswoman for the IDPH, wrote in an email. She said the investigation arose from a complaint made to IDPH.